See Yourself As God Sees You! 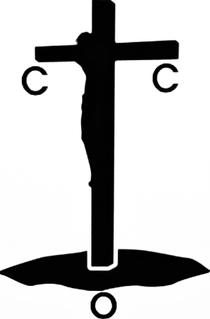 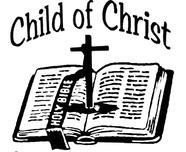 "For even His own brothers did not believe in Him."

In today's Scripture..., Jesus has returned to Galilee.  Jesus did not want to go to Judea because the Jews there were seeking to kill Him.  The Jewish Feast of Tabernacles Festival was about to start, and Jesus brothers came to Him and said to Jesus that He should depart.  That Jesus should go to Judea, so that His disciples could see His works.  Then the Word says..., "For even His own brothers did not believe in Him."  Amen.

Today..., the Word is reminding us that serving God and spreading the Gospel of Jesus..., is not easy!  Many in the world will not only reject Jesus..., they will reject you as His servant!  Amen.  They will look at you..., who are you?  Who are you to tell me their is a better way to live my life?  That I need Jesus?  Who are you?  Just as they did Jesus!  Amen.

Today..., the Word is telling us that those closest to us..., that have known us the longest time..., may reject us!  They knew you when!  Before you began serving God..., you were probably serving sin.  When those who have known you the longest..., will always remember when you were not serving God!  They will reject you as a servant of God!  They will reject your testimony that God has changed you through His mercy!  That Jesus has saved you through His love!  They may reject you!  The closest people in your life may reject you as a servant of God.  And it will hurt you!  Amen.  But don't let it stop you!!!  Hallelujah!  The Word says that even Jesus own brothers did not believe in Him!  His own brothers!  Amen.

YOU ARE A CHILD OF CHRIST!!!